Discover The Origin of Birthstone Color By Month

November 13, 2020
Whether you're shopping for a birthstone or trying to determine the birthstone gem colors that match each month, you've come to the right place. We will cover the origins of these stones, how they're typically uses, and describe each month's birthstone and have lots of charts to go with it. They're great stones for rings, necklaces, earrings, bracelets, charms, and more.

The Origin Of Birthstones


Birthstones are gems associated with the month that a person was born. To start off, here's the list of each birthstone by month.

Birthstones appear to have a biblical source, tracing back to the book of Exodus in the Bible and specifically on the breastplate of Aaron. The breastplate was inlaid with 12 gemstones that each represented the twelve tribes of Israel at the time. This specific breastplate was adorned with the following gems: emerald, sapphire, diamond, topaz, carbuncle, sardius, agate, ligure, amethyst, onyx, jasper, and beryl.

"There were twelve stones, one for each of the names of the sons of Israel, each engraved like a seal with the name of one of the twelve tribes." (Exodus 28:17-20)

How did these breastplate gems turn into the birthstones we all know today? Stepping forward to the 1st and 5th century AD two scholars, Flavius Josephus and St. Jerome, are credited with associating the 12 breastplate gems with the 12 signs of the zodiac. Initially, the thinking was that each person would own all 12 birthstones and wear each gem on the corresponding month.

The modern variation we know today came about in the 18th century in Poland whereby Jewish gem traders marketed selling each gemstone based on a person’s birth month. In 1912 the National Association of Jewelers solidified the practice in the United States. The twelve birthstones have largely remained the same since then, albeit with a few companies trying to pitch their gems into the mix to boost sales. Keep in mind there are different types and variations of birthstones, for instance birthstones for zodiac symbols such as gemini. 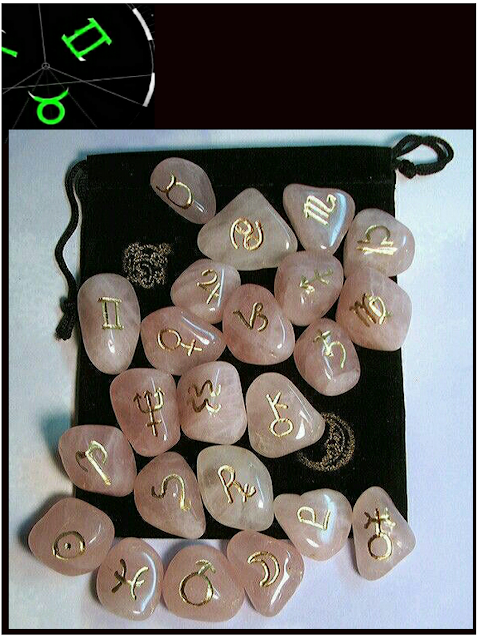