When interpreting a Solar Return chart, most astrologers have an area of primary focus. For me, that starting point is the Nodes of the Moon, which indicate the most profound is-sues each of us is working on in this lifetime.

The Nodes of the Moon are not planetary bodies; they are points formed by the Moon's orbit around the Earth intersecting with the Earth's path around the Sun. Read here for more about The NORTH NODE in your yearly Solar return chart
Almost anything you do to a natal can also be done to a solar return. Astrologers have successfully used hemispheric emphasis, elements, modes, asteroids, Sabian symbols, and general interpretation to understand solar returns. Probably almost any astrological technique will yield an accurate interpretation as long as you are willing to work with the technique long enough to become familiar with the manifestation. Observation is the key to understanding new applications.

The major difference between solar return interpretation and natal interpretation is the matter of time. The solar return is a temporary chart, and therefore the action unfolds and proceeds more quickly. You are not dealing with a lifelong pattern, but a manifestation that lasts for approximately one year.

Interpretations are more concentrated since time is compressed. What is seen as a drawn out or intermittent tendency in the natal chart, becomes a prominent issue or theme in the short span of the solar return. Reading the solar return chart like a temporary natal may be a difficult task when you are first starting out.

For Beginner, and for Dummy use, you can also read solar return chart without time of birt or house system
here the method...

From year to year, the Sun passes through the Solar return chart in a clockwise direction, falling into every third house for those people who remain in the same location. For example..

Some individuals will have Pluto retrograde in their solar return charts throughout their entire lifetime.

Therefore, consider the retrogradation of Jupiter, Saturn, Uranus, Neptune, and Pluto meaningless in the broad context of solar return interpretation . The interpretation of retrograde Mercury, Venus, and Mars, however, is very important.
VENUS RETROGRADE in your yearly Solar return chart
Of the eight placements Venus has in the solar return chart, one is usually consistently retrograde, though irregularities occur. Venus retrograde indicates a time of comparison and contrast.. Read more.. 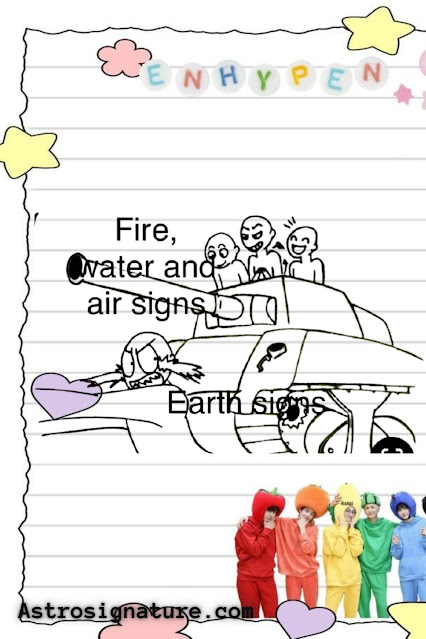