SCORPIO Horoscope Base on Ruling Planet

Scorpio is the eighth sign of the zodiac and its ruler is the planet Pluto. 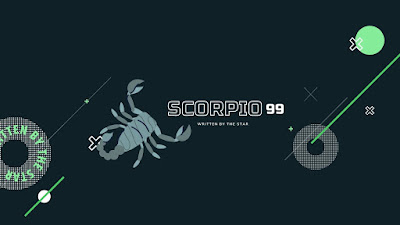 This energy is intense, transformative and passionate. They detect, pierce and investigate and in the process, they leave no stone unturned in pursuit of the truth.

The Transit of Pluto and Mars has a Big influence in the Horoscope of Scorpio in General , so here are the important transition of Planetary transit for this month  20201.